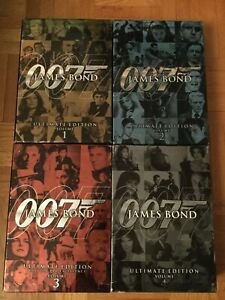 Every Watch Worn by James Bond: Dr. No to Spectre 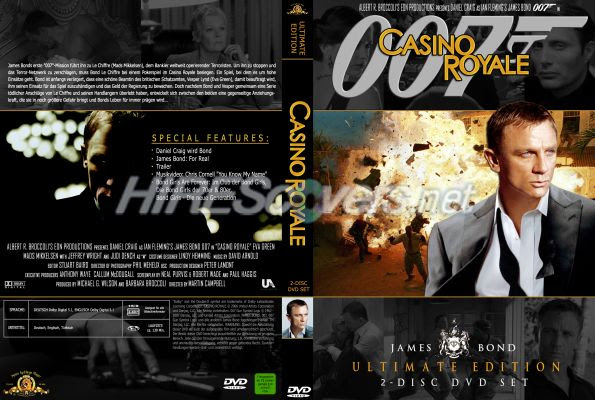 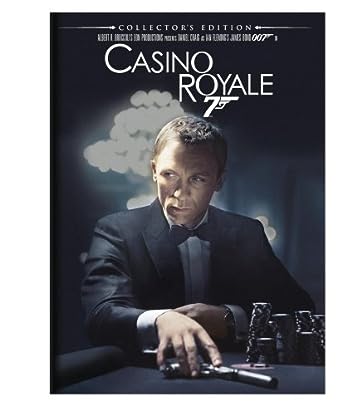